A family man with deep roots in Sarasota County

Get to Know Joe 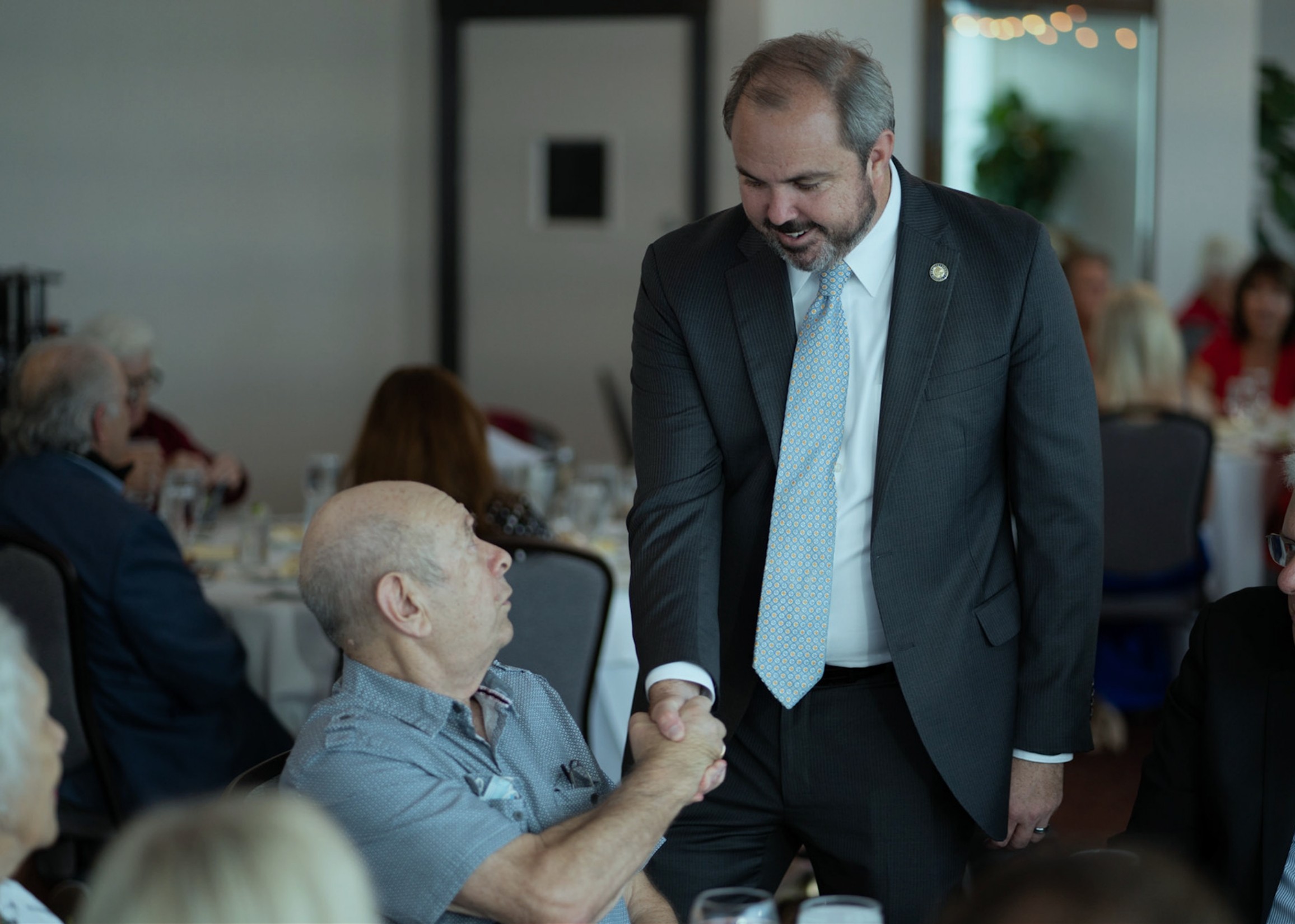 It’s just bedrock. America was built on the very principle of freedom for every person to pursue life, liberty and happiness. Joe Gruters has been at the forefront of fighting for freedom for Floridians to send their children to school, to run their businesses, to go to work, to breathe freely and to keep more of their money. He will never give up that fight.

No Shutdowns, No Masks, Real Education

With children of his own in school, Joe Gruters is keenly aware of the need for in-person schooling and the critical importance of children being able to see the faces of their teachers and peers. As Chairman of the Senate Education Committee, he led the way for more than $24 billion in funding for Florida’s schools, a historic funding level for our students and teachers. 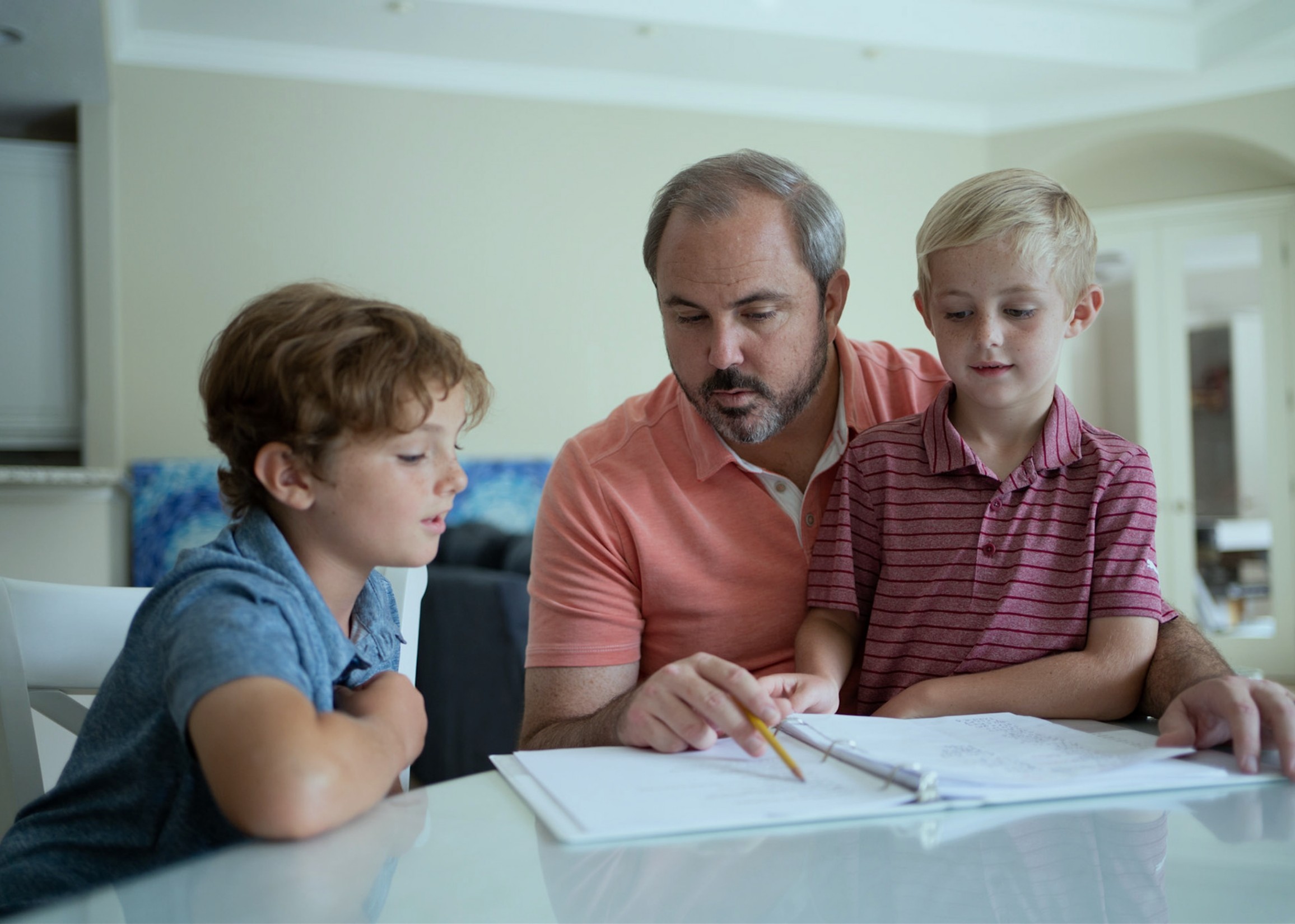 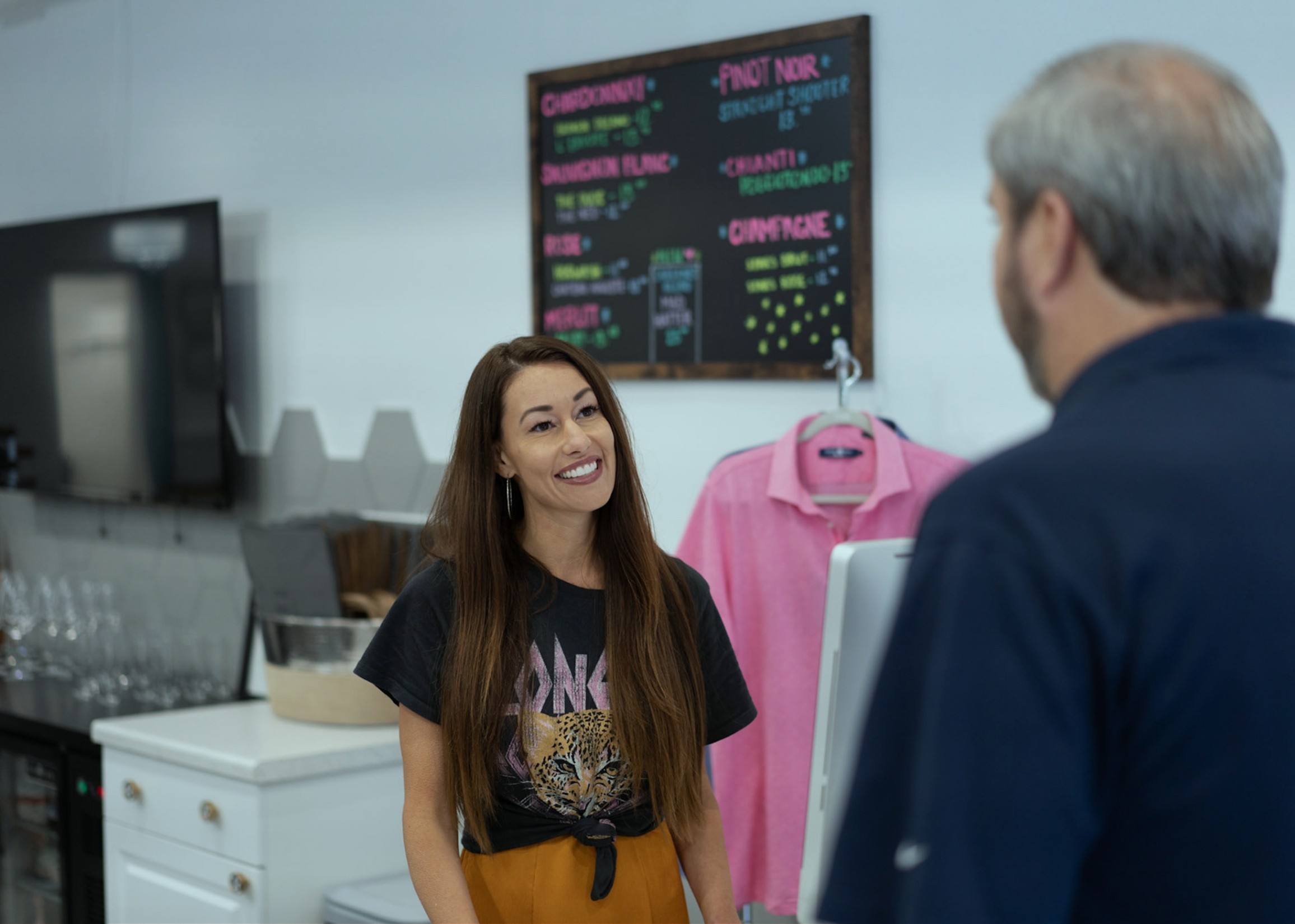 As a partner in a CPA firm in Sarasota County, Joe Gruters understands intimately the challenges facing small businesses. He has worked to keep businesses thriving by opposing lockdowns, lowering regulations and keeping our low tax rates in check with sound fiscal policy.

Clean Water for our Future

FLORIDA FOR
THE FUTURE

END_OF_DOCUMENT_TOKEN_TO_BE_REPLACED

'This bill is about freedom.' Could Florida beaches soon become cigarette butt-free? The Senate...

END_OF_DOCUMENT_TOKEN_TO_BE_REPLACED

About Us
Latest News
Media